Healthy competition and good sportsmanship is still ongoing for primary students this semester. 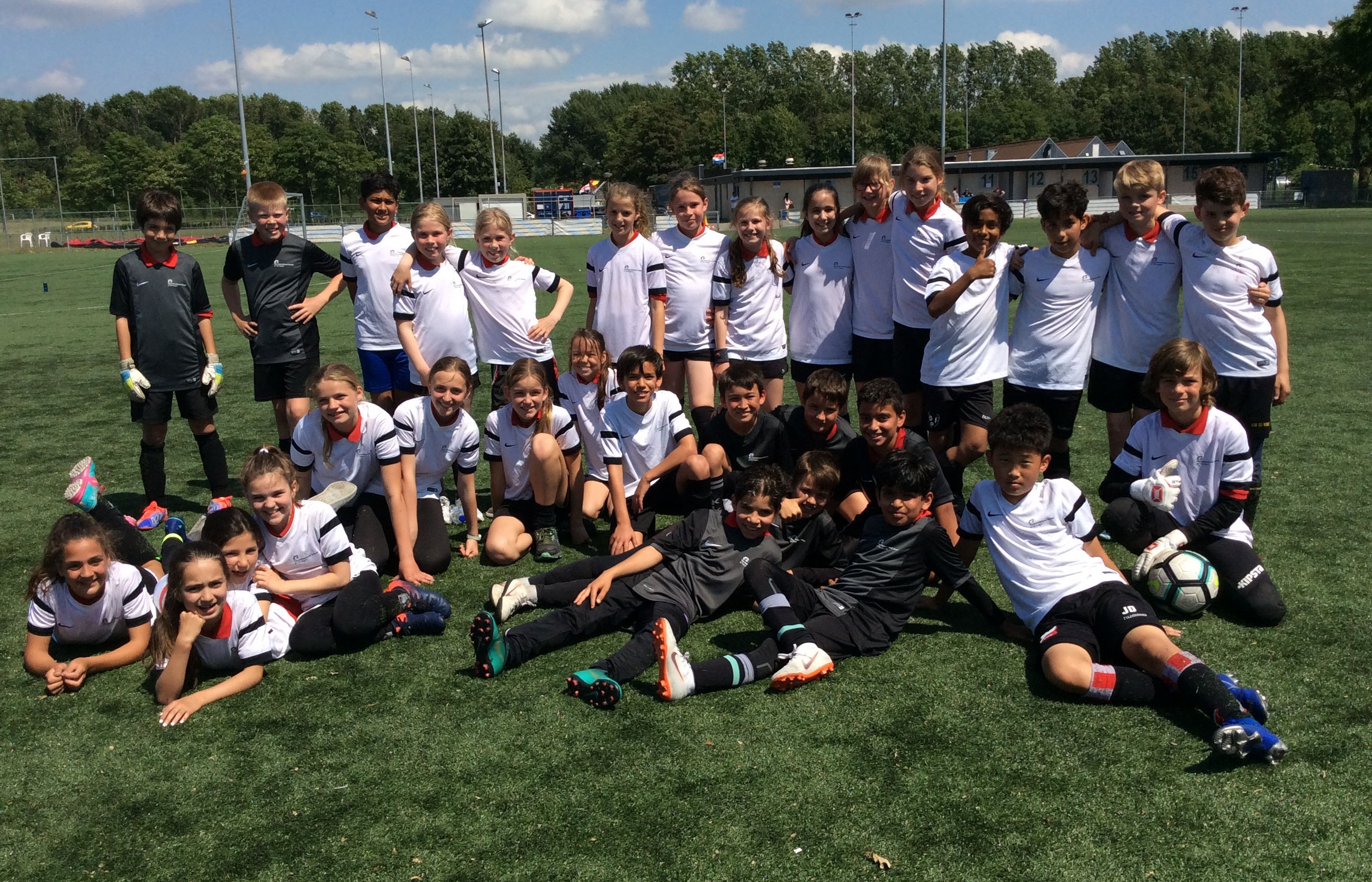 On Friday 14th ISH headed to Almere for the annual Dutch International Primary School football tournament. Students from the Years 5 and 6 were set to represent ISH with two teams for the boys and another two for the girls. We were the only school to enter teams made of only girls and they held their own in their respective groups with one of our girl's teams narrowly missing out on qualification from the group by 1 goal. 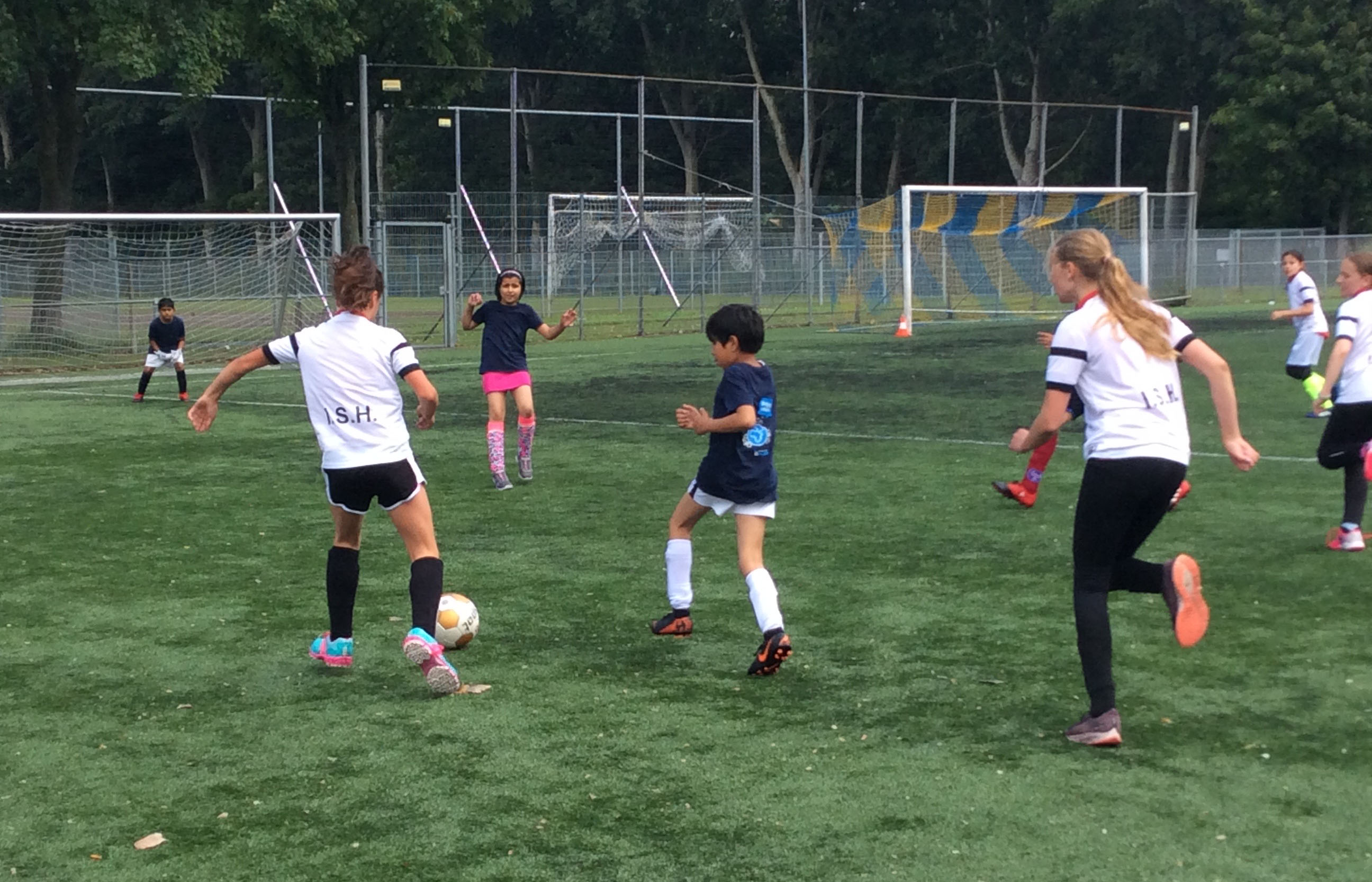 The boy's teams dominated their groups winning all their games and finishing top of their groups. Both teams put great runs together throughout the knockout stages and went on to reach the semi-finals. Unfortunately, both teams lost their semis finals resulting in them playing each other in the third-place final. This third place final ended 1-1 and was then decided via a penalty shootout. 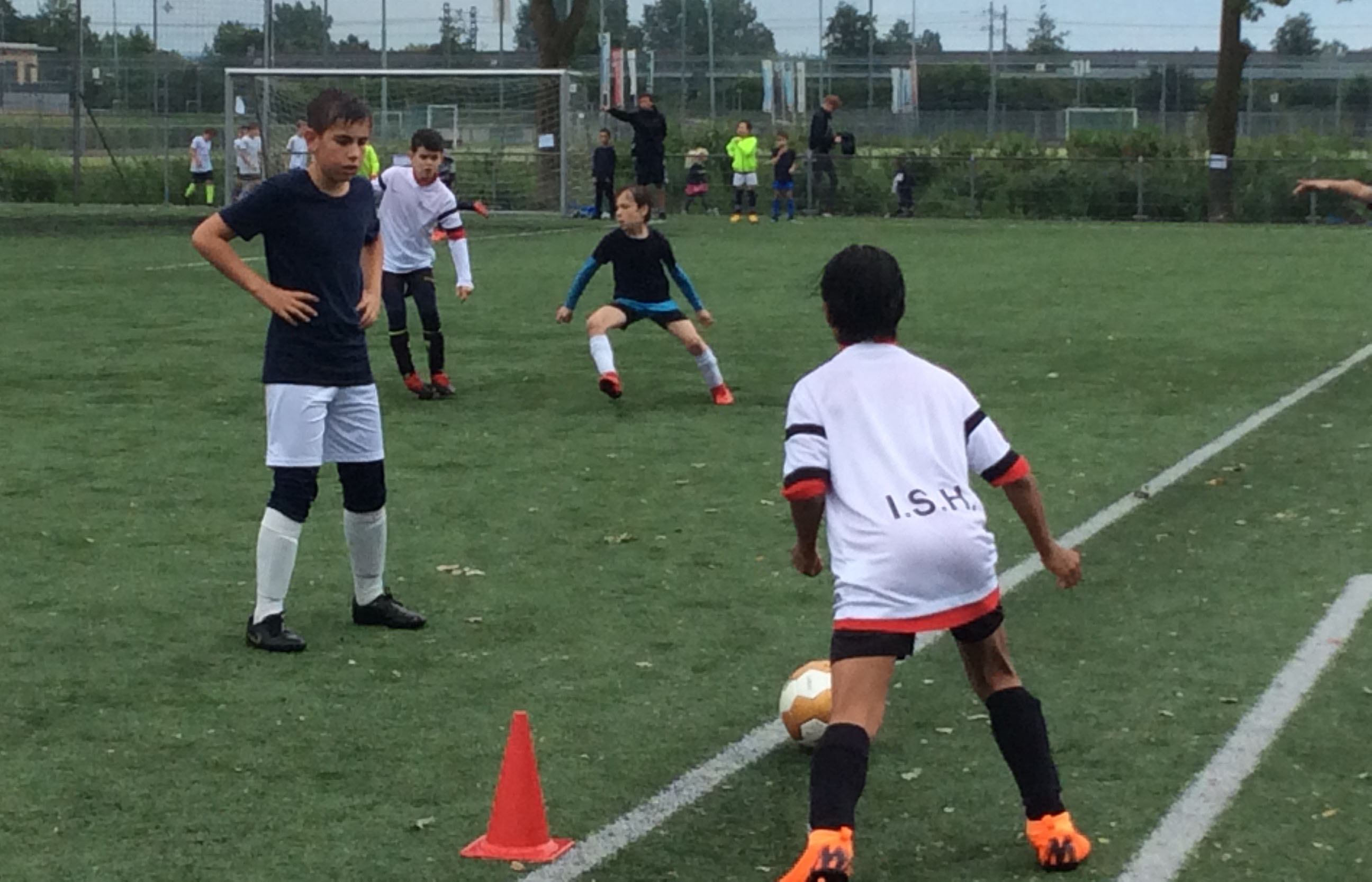 A great sporting day for the ISH football teams and they can feel extremely proud of what they achieved in Almere.