Tuesday 12th December, we visited SHELL Rijswijk. Throughout our time in the Challenger programme we have learned about oil and gas spotting (upstream and downstream) alongside the initiatives shell has been taking in order to reduce greenhouse gas emissions and ultimately save the environment. 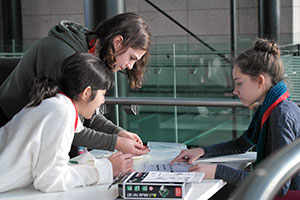 We commenced the session by gaining an insight into what SHELL does as an organization. We were informed about their concerns regarding the environment as well as the importance of oil and gas.

We also learned about the reasoning behind their success. Oil is a needed resource that is not affected by time, this is why SHELL has been so successful. The provision of oil is costly and SHELL has the finances to do provide it. 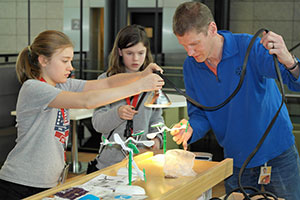 We also took part in an auction attempting to guess the number of chocolates in a sealed jar. We could not see how many chocolates there were from the sides but only from the top which represented the difficulty of paying money for a piece of land when the buyer does not know how much oil/gas is in that piece of land.

Later, we learned how oil and gas is identified, and the process of retrieving it, refining it, and selling it to big customers. 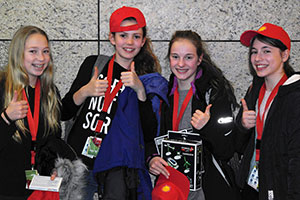 SHELL speakers were extremely kind and open to our questions which was most appreciated by us all. Overall, we gained an insight on the downstream/upstream process and we had lots of fun constructing robots together.